“The phrase bells and whistles refers to features of an object which are not essential to it, but which make it attractive or special.

Its origin is unclear, but it is a relatively recent idiom.”

Whistles are often associated with joyous and positive experiences.

A train pulling into the station and depositing a loved one on a cold, crisp, winter morning.

A gyrating, celebrating, loving crowd at a late summer festival.

But then there are those contexts where the whistle is a tool by which to alert others to danger or risk. To trigger an emergency response. To help save lives.

The whistle on the life jacket that, as a child, you so long to blow, whilst also experiencing a terror of ever being in a position where you might need to do so.

I don’t know when the term “whistleblower” was first coined. I can’t be bothered to google it I don’t want to seem clever or well-researched in this piece.

I do know that every organisation “should” have a whistleblowing policy. I do know that many organisations say that it is important that employees can safely “call out” poor or dangerous practice without fear of recrimination or punishment.

Having a whistleblowing policy is part of the same armoury (and I choose that word carefully) that contains the complaints policy that says “we value complaints as it helps us to improve our practice.”

I am sure that there are organisations where these policies work well. Again, I could research some and present them to you here.

But right now, I want to tell you about a context where they have not worked. Where they have been used as the weapons of an organisation that says it does the right thing but then needs them to fight a battle with those who dare to say otherwise.

Nowhere is perfect. Life is always a compromise. People can and should disagree and respectful debate is to be encouraged.

The public image of an organisation is always likely to be a happier, shinier, airbrushed version than the reality. That is to be expected.

A person decided at a young age to go into a profession where they felt that they would be able to serve others and ensure a world of learning, health, fairness, justice, love, and peace.

The person trained, became a professional and continued to learn through their career. They rose to a position of leadership in their profession.

Then they found them self in a setting where some things did not feel right. The person took time to observe, to listen and to get a sense of whether these things were things to worry about, or just the every day niggles of working life. It became clear that these things were more than just disagreements over what type of milk to buy for coffee break or who should sit where in the staff room. They were things relating to the behaviours and actions of colleagues that were potentially very harmful to the lives of those whom they were responsible for serving.

The behaviours and actions were not just amongst younger, inexperienced colleagues who might grow to know better. They were also amongst those in the organisation with the greatest power and also the greatest responsibility for the wellbeing, health and safety of those they were serving.

The person started to speak out about their concerns. Quietly at first, then more loudly but always respectfully. The concerns were often phrased in “I wonder whether…?” questions or “I might be wrong but….” phrases but they seemed to go unheard.

Then the person decided a different approach: staff training; use of anonymised examples; direct appeals to colleagues and line managers. But little shifted.

Next, due to an unavoidable set of circumstances, the person became both a user of the services of the organisation, as well as an employee and employer.

Other users started to confide about their concerns…”you work there, can’t you do anything?”.

The pressure began to mount. The unbearable stress of seeing so much wrong-doing led the person to grab the whistle and let out a shrill, piercing blast.

For a while there was silence and just a ringing in the ears.

And then the strangest thing happened.

Not on those who had been causing concern.

But on the person.

And then questions about the person’s judgement and mental health.

And then, to top it all, an accusation that the person was not fit to work, was not professional or loyal and therefore a danger to the strength and excellent reputation of the organisation.

And all the time, the wrong practices continuing. The challenges being silenced and the lives being ruined.

This, in an organisation that, in the 21st century, is funded with the sole purpose of making people’s lives and society better.

If this were a fiction, it might be dramatic, interesting, thought provoking.

But it is not. I am living it.

I have been cast out for speaking the truth and the wrongdoing continues.

If you read this and see yourself or your organisation, I urge you to consider what part you might be playing and why.

I write in the hope that the pen may be mightier than the sword in this battle. 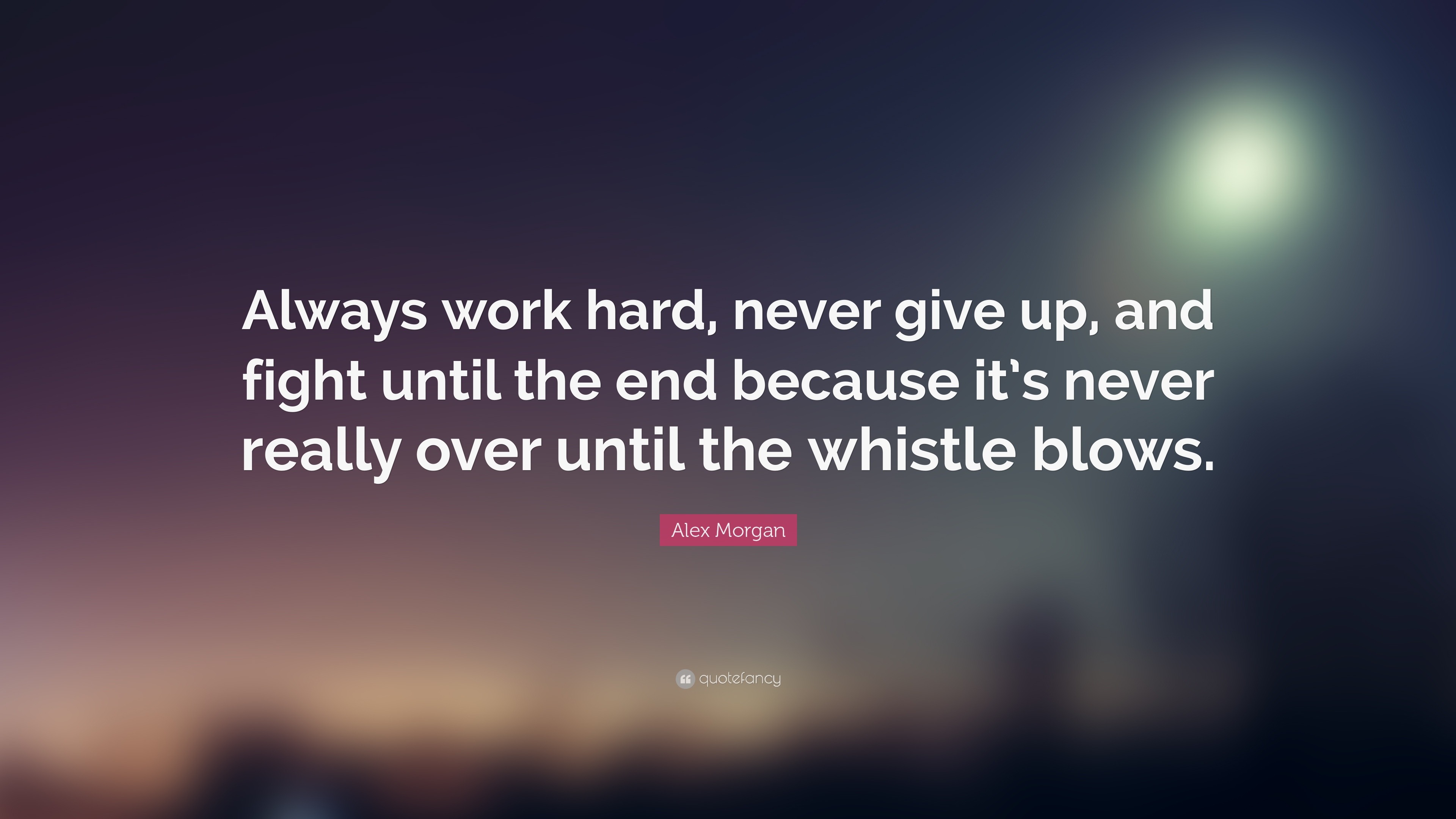