Skip to content
noun. God’s favour and protection; a prayer asking for divine favour and protection; grace said before or after a meal; a beneficial thing for which one is grateful; a person’s sanction or support.
I am not a religious person. I am christened, but I only go to church for weddings, christenings and funerals.
But I do feel blessed.
I often think that I have Guardian angels looking down on me, keeping me safe.
I sense that my maternal Grandmother, Cathy, my maternal Grandfather, Bill, and my maternal Great Aunt, Clarice, are up there/ are out there, looking out for me.
I am not scared of many things but I am scared of the dark and I am scared of death. Both gave me many sleepless nights as a child. As a child with a vivid imagination, who dreamt in technicolour I experienced recurring nightmares about both.
I have had two near-death situations which I have walked away from unscathed, which brought my fears to life. I feel blessed to have survived both accidents. I feel blessed that my parents rescued me on each occasion.
The Skiing Accident
When I was 16 I was skiing with my family in France. I was more confident that my Mum and my sister, and would often take the harder pistes with my Dad. We took a nasty black run with one day, which we had done a few times before, called ‘Le Face’, it was a vertical decline. That morning, it was a sheet of ice, and I stopped to let some people pass to create some space.  As I paused, I crossed the tip of my skis, I lost my balance and I fell.
I kept falling.
As I somersaulted down the mountain, picking up speed and momentum, my skis came off and snapped, my ski jacket road up and exposed my skin, which grated on the ice and became raw. The skiers on the chair lift above us were screaming as they watched me hurtle down the mountain. My Dad was behind me and could not get in front of me to help. My Mum and my sister were on the adjacent blue run and saw me falling to my supposed death.
For those of you who had not met me, I am 6 ft 1, I am heavy. My mum is 5ft6 and slim. I don’t know who or what got in to her, but she took it upon herself to save me, to stop me in my tracks. She skied across from her slope to ours and broke my fall. I must have hurt her, and it must have winded her, but the adrenaline gave her the strength and the courage to do so.
The rest of what happened is a blur. I can remember getting off of the mountain and back to our apartment.
I miraculously did not break anything. I was shaken, bruised, battered and my back was bloody and raw. But I ‘walked’ away relatively unscathed.
I was blessed.
Dad got me to ski again the next day to make sure I didn’t develop a fear of skiing. When I talk about the Wilson family grit, resilience and character-education that is what I mean. At the time I may not have appreciated it, but it did the trick and I still love skiing today, so I am grateful he did so. 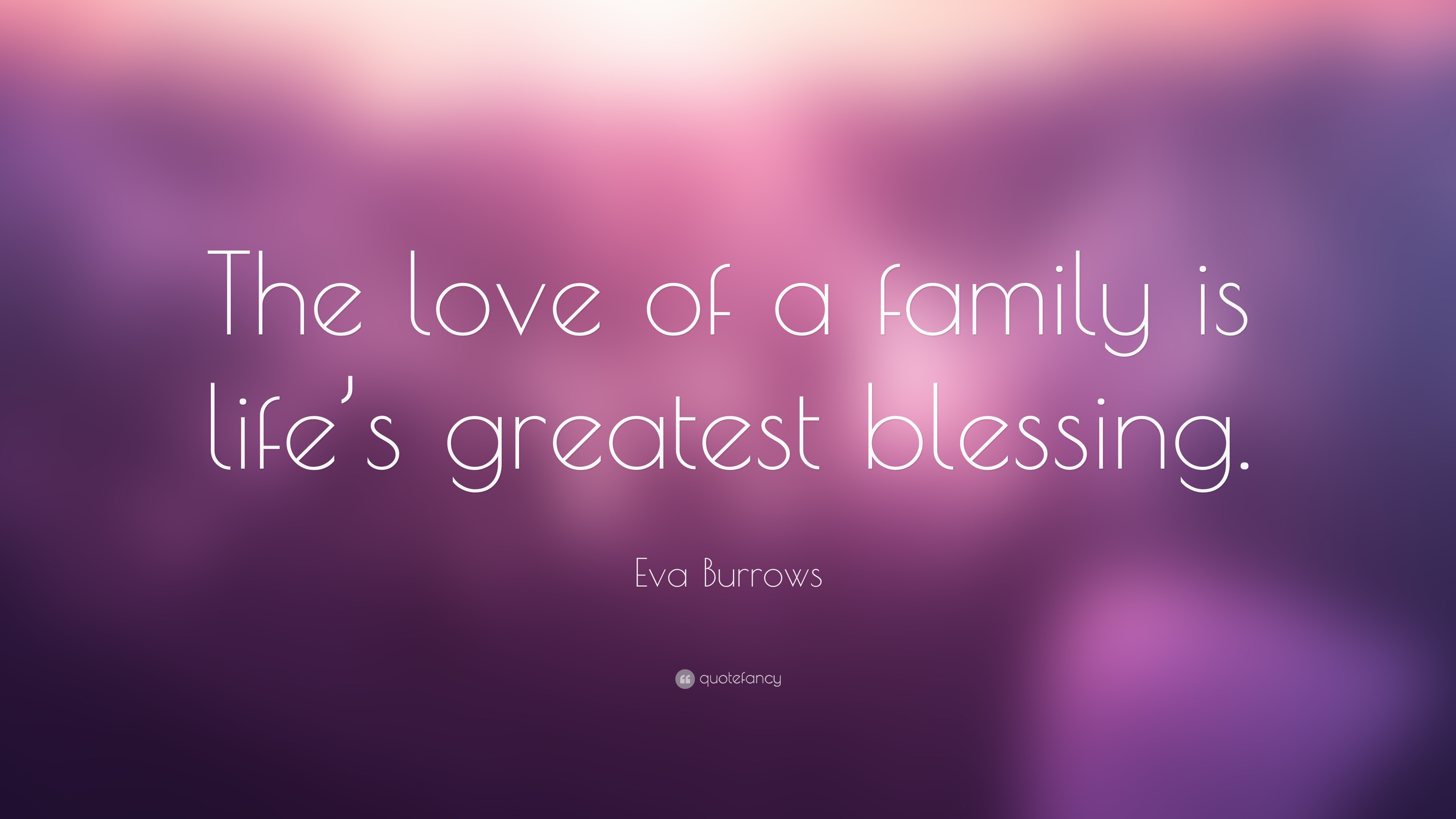 The Car Accident
A year later, I was 17 and I had recently passed my driving test. I had been babysitting for my family friends on Exmoor, and I was driving back late through pitch black country lanes, in the middle of nowhere, in the early hours.
This was before I even had a mobile phone. That night Dad had said to take his Vodafone brick with me, “just in case”.
As I came to a junction, another car drew up opposite me and started revving their engine, flashing their lights and beeping their horn. It totally freaked me out. So, I waited to let them go. The boy racers clearly thought it was funny and continued their behaviour, so I tentatively pulled off. They followed me and continued with their ‘game’.
I stubbornly drove slowly and carefully as they pursued me. They got bored eventually and raced off, but as they did so I must have lost concentration and been distracted momentarily by their antics as I hit the hedge.
The next thing I knew, my Ford Escort was upside down in the middle of the road, and I was hanging from my seat belt, suspended in the air. The engine was still on. All I can remember thinking was that the car was going to explode.
I managed to get myself out of the car. It was pitch dark and I was petrified. I was in the middle of nowhere, there was no natural light not artificial light to be seen.
I scrabbled around and managed to find Dad’s brick.  I called home and told Dad I had been in an accident. I didn’t know my precise location and I was in shock, I was hysterical and I must have been pretty incoherent.
He jumped into his truck and headed out to find me, to rescue me. I can’t remember who arrived first, my Dad or the taxi with some rugby lads in who had been out on the lash.
But the group managed to tow my car to a gateway to clear the road. Before Dad got me home to safety, someone had already reported the accident to the police, and the local copper had banged on our front door to tell Mum that I was missing! Luckily she knew that was not the case.
When the car was towed back to us the next day, we all looked at it and burst into tears. I honestly do not know how I managed to get out of the wreck, nor survived the crash.
I miraculously did not break anything. I was shaken and scared, I was bruised, had whiplash and a tender chest from the seatbelt. But I ‘walked’ away with just a tiny scar on the back of one hand as a reminder.
I was blessed.
Dad got me to drive again the next day to make sure I didn’t develop a fear of driving. Another example of the Wilson family facing their fears head-on.
So I have been blessed and very lucky twice. My Guardian angels have kept me safe. My parents have come to my rescue. 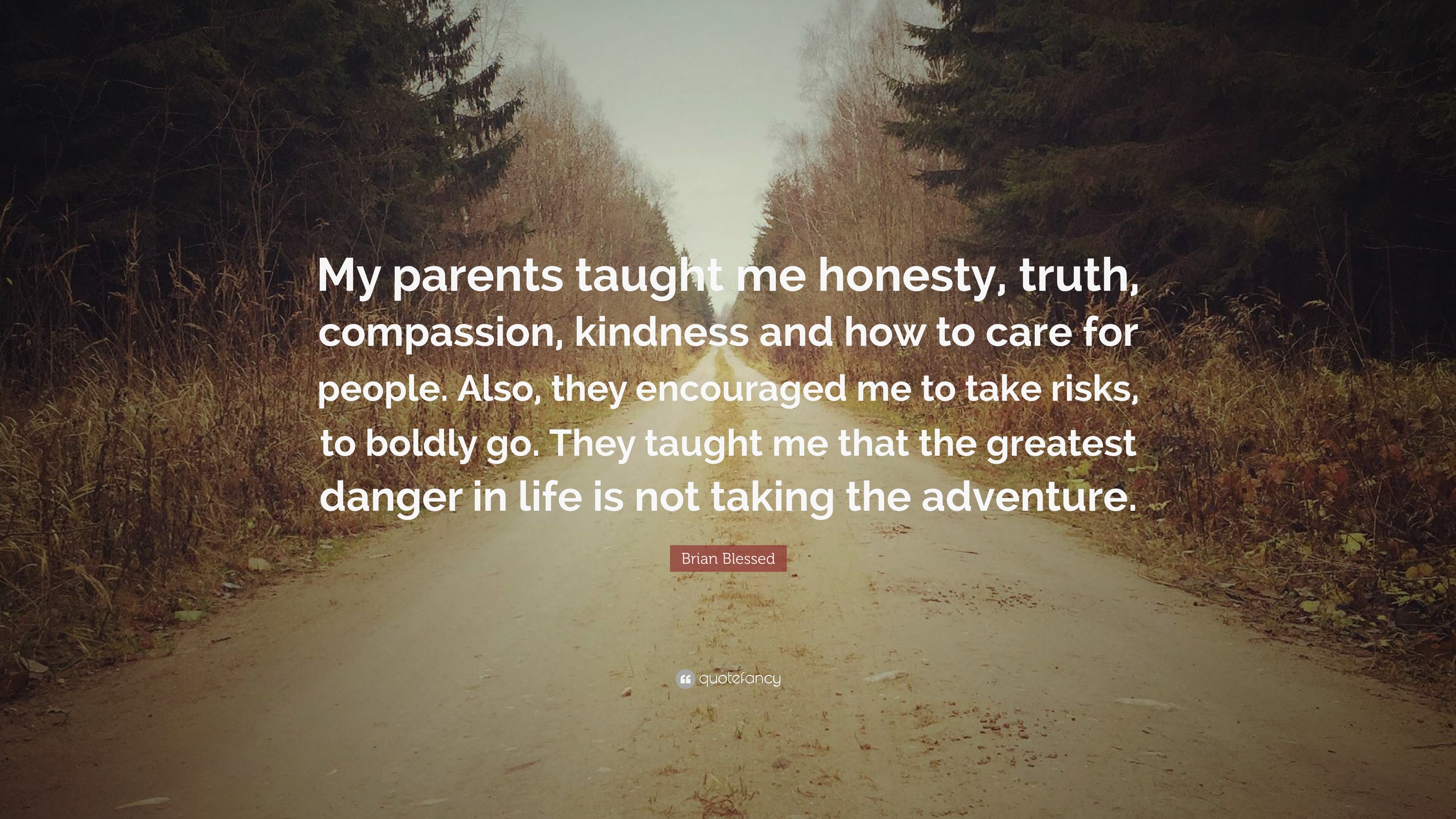 One thought on “#DailyWritingChalleng Day 79: Blessing”