Skip to content
verb. allow or enable to escape from confinement; set free; allow (something) to move, act, or flow freely.
noun. the action or process of releasing or being released; the action of making a film, recording, or other product available to the public.
For many schools today it is the end of term. Not just the end of any term, but the end of the final term of the weirdest year that most students, teachers and leaders will ever experience. Today many will be released from the day-to-day grind.
For 4 months our lives have been upturned, our routines have been disrupted and our day-to-day existences have changed as we have become accustomed to a different way of doing things and ultimately a different way of being. Today many will be released to reflect on the merry-go-round they have been spinning on. 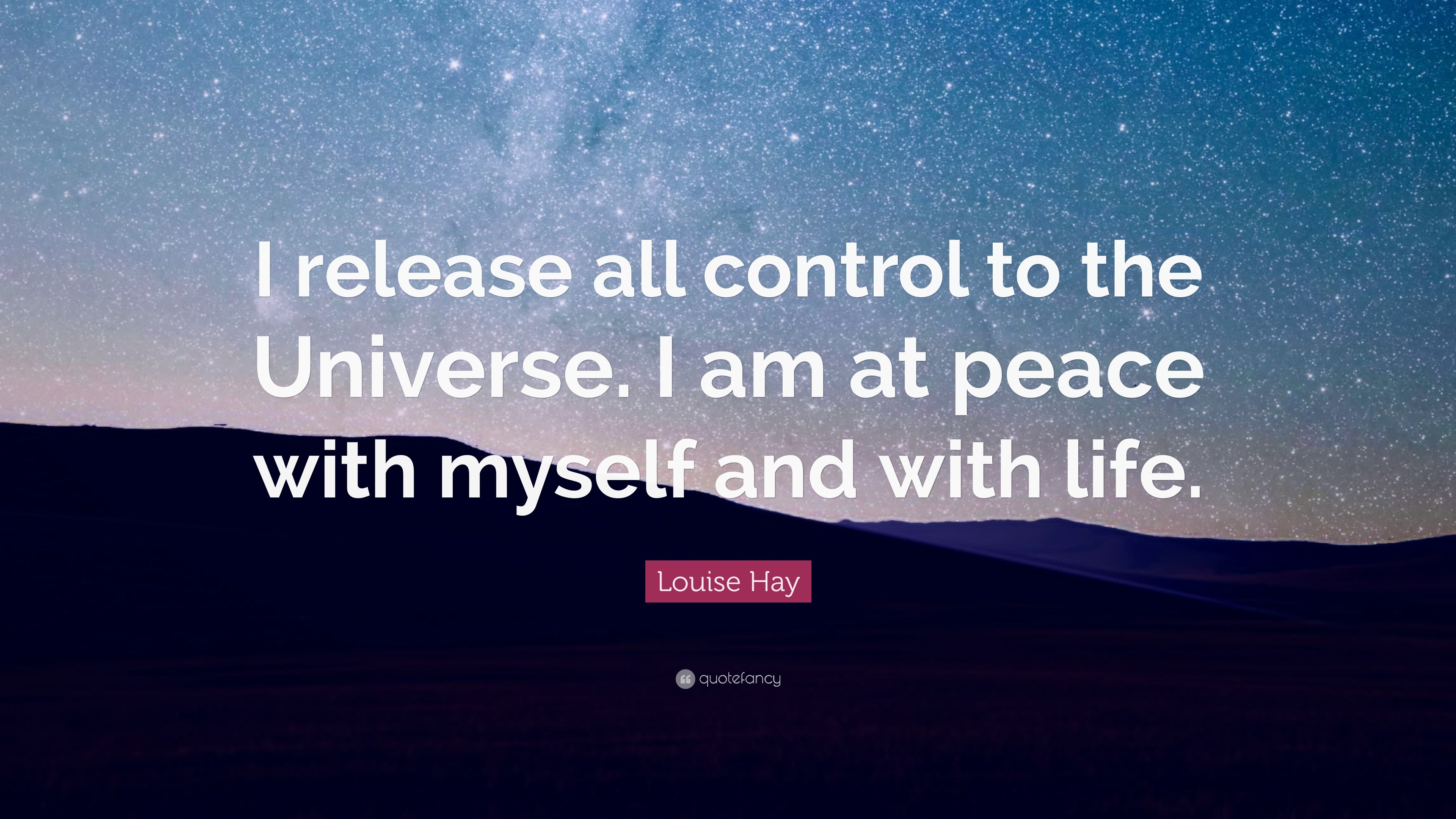 Physical release:
I have always loved the buzz in a school on the last day of term, but especially on the last day of the summer term. There is a positive breeziness as children waft out of the school gate too the freedom of 6 weeks off. As they leave you see the bodies of the staff physically begin to relax. After 18 years of working in the system, my body this week has been tired, in sympathy with our colleagues at the chalk face – it thinks it is going on a summer break. I am yet to tell it that is not going to be the case!
I wonder how our colleagues will get that sense of closure this year and how they will celebrate the end of an extraordinary term in a socially distanced way.
Energy release:
At the end of  a half-term or  term, one of my self-care rituals is to go to the acupuncturist and then for a massage. I love the feeling of my energy channels being cleared by the pins, and then my muscular knots being pummelled into submission. Both unlock something in me which mean I then go into to my cave for a few days and hibernate. The deep sleep restores me at the start of the holidays.
I wonder what self-care rituals our colleagues will use to unwind and to get that sense of release so that they can relax into their holidays.
Emotional release:
I have spoken to a few people this week who have been suppressing their feelings. They have experienced a turbulent time personally and professionally,  and they have internalised this trauma. They are self-editing their emotions, they are probably eating them too. I feel like a lot of people probably need to have a good cry to bring some of those emotions to the surface and to process them. I am not a big crier, but sometimes it is what is needed, that sense of catharsis from letting go and letting the emotions out.
I wonder how our colleagues will process the emotional rollercoaster they have been on to make sense of the emotional cocktail their bodies are shaking up internally.
Mental release:
The intensity of the changes that have been initiated and implemented in the last few months has led to many leaders working around the clock, without weekends and holidays. The way the government has handled and distributed information has been shambolic. Releasing updates on weekends and during holidays has meant that many school leaders have been ‘on’ 24/7 for the last period since lockdown. I hope that all educators will get a block of time this summer where they can not think about school and they can release the burden of responsibility and accountability they have been bearing.
I wonder how our colleagues will shut down and reboot. I wonder if they will be able to  shut out the news and any developments during the summer break, that could require their attention as more anticipated changes are shared ahead of September’s reopening,
Electronic release:
The new land of remote learning, virtual meetings and being on zoom or other platforms all day is taking its toll. It feels like we have been chained to our devices for the last few months as everything now happens online, on  laptop or a phone. A release from the electronic handcuffs is much needed for most people this summer.
I wonder if our colleagues will be able to step away from the laptop and the phone to have some offline time to suspend their professional identity whilst they do the inner work on their personal selves.
Systemic release:
I am hopeful that this global disruption to the world, but specifically to the education system  will reap some long term changes that have been called for over the last few years. I am hopeful that the permission to make decisions and to respond autonomously will enable schools to escape from the confinement of non-educators setting the agenda. During Covid-19 school leaders have been set free and allowed to move, act, and flow freely.
I wonder if our colleagues will sustain some of these changes longer term. I also wonder which of the new ways of thinking, doing and working will remain in the ‘new normal’ of the 2020-21 academic year as schools return. Metaphorical release:
One of my favourite writers is Maya Angelou, and one of my favourite books is I Know Why the Caged Bird Sings. Whenever I think of release I think of something or someone being let go. I imagine the bird cage door being opened and the bird flying off to the sky, towards the sun.
On Day 18 of the #DailyWritingChallenge we reflected on Freedom. The theme captured hearts and minds, and my blog is my most read blog to date. In that blog I wrote:

Whether you think of freedom as a bird, a butterfly, a balloon or a river – each has a sense of being free flowing but also of having perspective as they hover above us. The freedom of choice, the freedom of changing direction. Although in many ways we are physically confined right now, it is our choice how we interpret and process this.

I feel in some ways like we have gone full circle. As we are released to the summer break we are that bird soaring in the sky, that butterfly hovering over a flower, that balloon bobbing on a breeze or that river flowing through the trees.
I hope that our colleagues embrace the sense of release and enjoy the freedom of the next few weeks.